74th birthday of Galenika: investments and business success in the first half of 2019 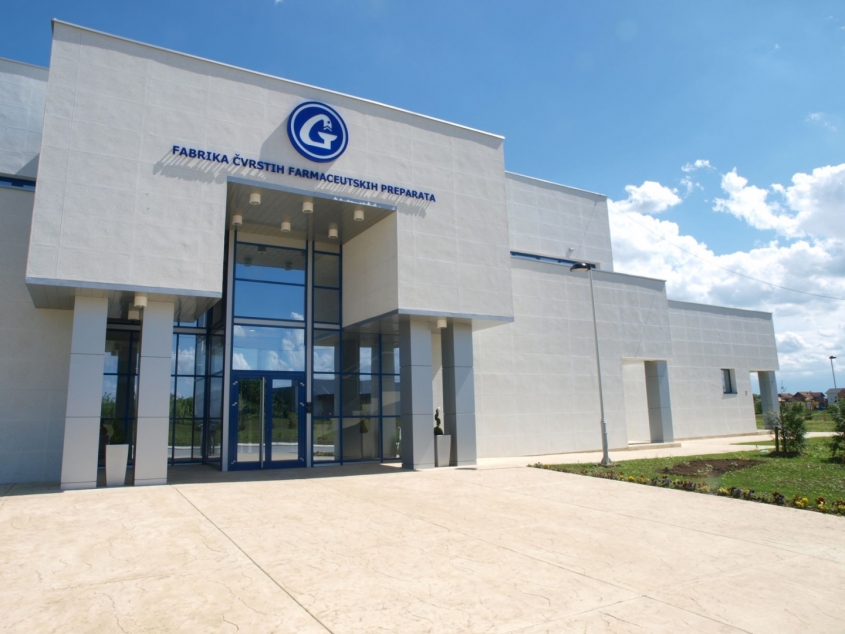 New business strategy has resulted in a significant increase in market share, as well as expanding portfolios and increased production.

Demonstrating the vision and readiness to adapt to the latest business trends and market demands, the domestic pharmaceutical company Galenika a.d., which became part of the international NC Group, one of the largest pharmaceutical company in Latin America, in the first half of 2019 reached the total sales of its products in the Serbian market of 27.4 million euros, an increase of 13% compared to the same period in 2018 and thus has made a significant shift from fourth to the second place according to the market share in Serbia.

In the first half of 2019, Galenika also increased production of its product range by as much as 43.7% compared to the same period in 2018. This year, the company has so far obtained licenses for placing 6 products on the market, which has expanded the portfolio of Galenika in the product-groups used in the treatment of cardiovascular diseases and hypertension, diabetes, antidepressant and dermatics. The plan for the current year is the granting of a licensing for a total of 10 products, where among the new products there will also be those who represent novelty in therapy, both in the application of a different pharmaceutical form in comparison with previous practice, as well as for greater safety in relation to other products from the same pharmacological group on the market.

,,In order to create a modern and competitive company, and with our strong commitment to invest in development, the company raises internal capacities through educational programs and the most up-to-date employee training. Additionally, Galenika this year, when it is proud to celebrate the 74th anniversary of the company, invested in state-of-the-art software for advanced management of all business processes - SAP S4HANA Cloud, which made our company one of the pioneers of digital transformation in Central and Eastern Europe. Current investments are just beginning on our decisive road ahead, determined to Galenika's again become leader in the region’’, said Ricardo Vian Marques, Executive Director for Operational Affairs of Galenika. As Marques noted, in the next three years Galenika expects a trend of doubling sales in the Serbian market.

As a company committed to improving the health and quality of life of its patients and beneficiaries of products, with the aim of further development of therapy in the areas of cardiovascular diseases, central nervous system diseases and antibiotics, Galenika launched the work of its Scientific Committees, whose members are some of the most eminent medical experts in Serbia. In accordance with its mission, through implementing the latest knowledge in the field of pharmaceutical technology, Galenika continued its development activities within its Institute for Research and Development, and after 8 years, a new product was launched - Flonivin plus.