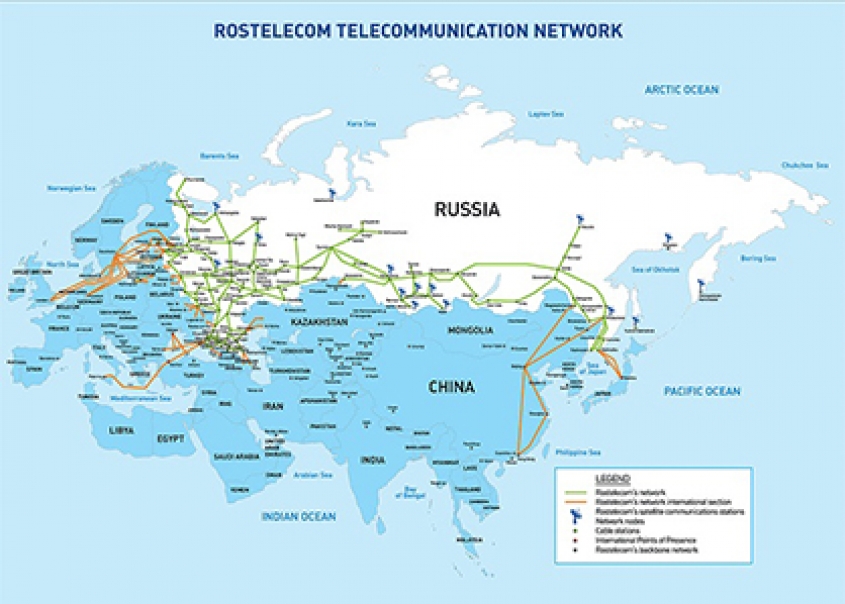 With its 143 million habitants, Russia represents Europe’s largest mobile market by mobile connections, reaching 227 million in the first quarter of 2012. In recent years, more subscribers have also gained mobile connections in Russia per quarter than in any other country in Europe. To meet the growing demand for greater access to high-speed internet and data transfers, Rostelecom – the country’s fourth-largest national operator with a presence in all Russian regions – has signed a contract with Ericsson to launch a new mobile and content delivery network.
The network will support the largest area coverage and customer reach in Russia, covering more than 60 percent of the population, and will be built with Ericsson’s equipment and complete mobile solution, including Operations Support Systems (OSS), packet core and radio. Ericsson will install RBS 6000 base stations that support GSM/EDGE, WCDMA/HSPA and are LTE-ready across 4,000 locations, and the network will have a total capacity of 1Tbit per second.