The first international floorball tournament in Belgrade is over 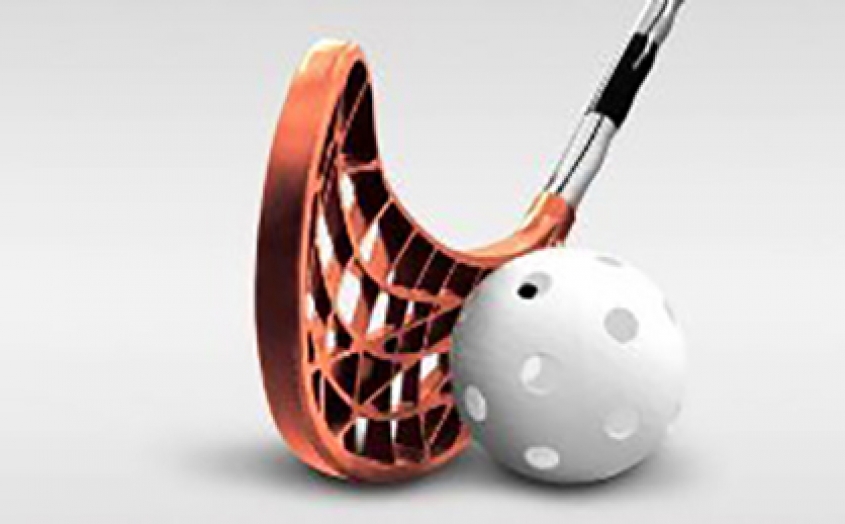 The first international tournament "Belgrade Floorball Open 2011", which was organized by the floorball club Partizan and supported by Coca-Cola Hellenic Serbia, has successfully completed last night. The two-day tournament attracted teams from ten countries across Europe (Switzerland, Finland, Sweden, Hungary, Bosnia, Serbia). The most successful team was Linkoping from Sweden which won in the finale with a result 5:2 against fellow club Kvanbergplans.