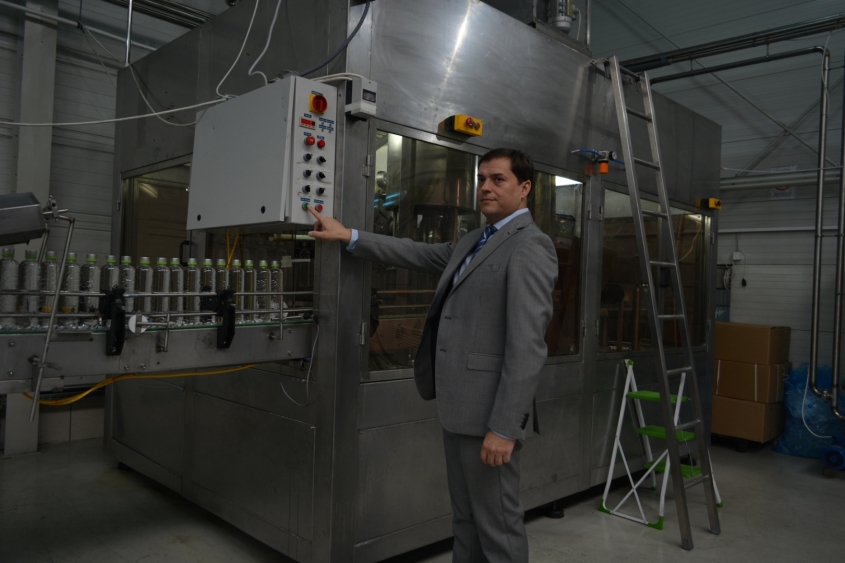 In the water factory La Fantana in Mitrovo polje, was officially put into operation a new production line for bottling carbonated and non-carbonated bottled water in PET bottles of 0.5 liters. This act marked the tenth anniversary of the opening factory. La Fantana so far invested over three million euros in the production. Plans for further investment at this time are focused on the new production line, in order to start filling water into bottles of 1,5 or 2 liters in the near future.