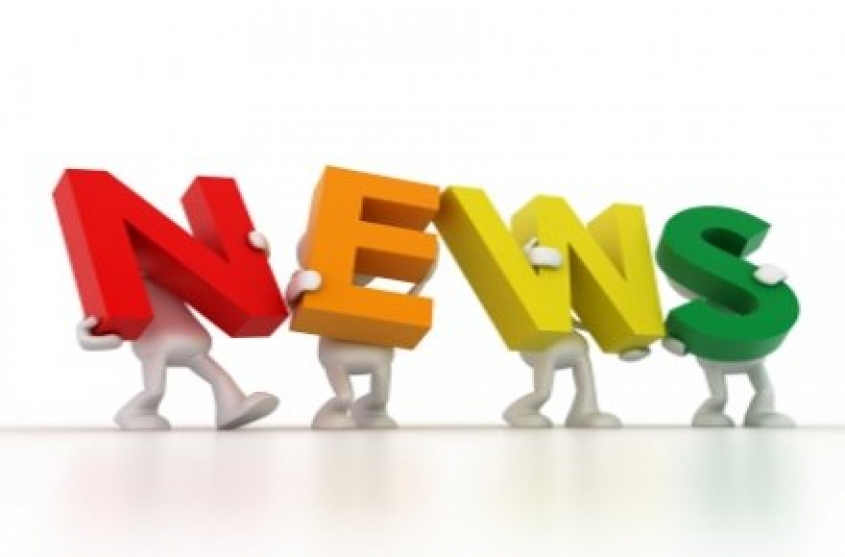 Although we live in a time in which affairs and scandals attract most of the attention, there are still some other, cheerfull and positive stories that also drew a lot of interest in the past year. One of the most notable campaigns, which marked 2014, was certainly the Ice Bucket Challenge. Viral campaigne, which aimed at raising awareness of the amyotrophic lateral sclerosis, helped in raising tens of millions of dollars for ALS Association, and many people from our region were a part of it. LeBron James also managed to exploit the potencial of traditional media, and he made his comeback to Cleveland much easier this way. With an article in the Sports Illustrated, he neutralized the critics and stories about him allegedly coming back because of the bad relationships in Miami Heat. In the PR world, 2014. will be remembered by the scandal that was caused by Donald Sterling, former owner of LA Clippers, with his racist remarks. Consequences were hard for Sterling: he was banned from NBA league, had to pay 2.5 million dollars and to sell his part of the club. According to the list made by PR News, cessation of tobacco selling in the CVS Caremark drugstores is also one of the most striking PR stories of the past year, because this act showed that brands can use communication to raise awareness of their efforts in corporate social responsibility and to encourage people to take more care of their health.