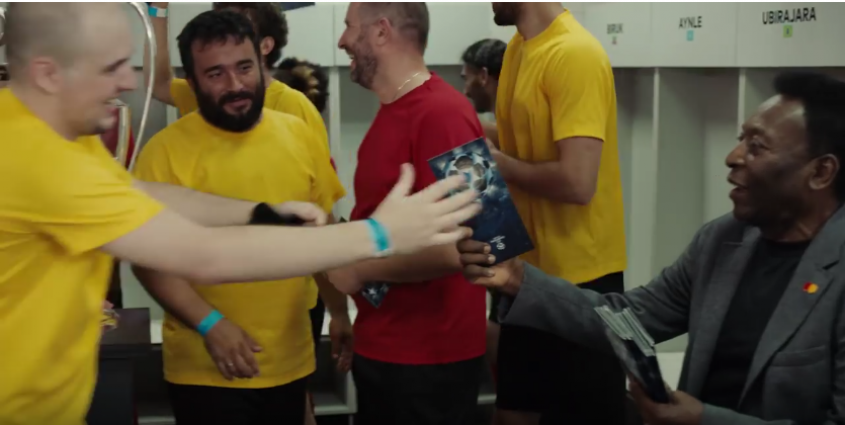 Official Sponsor of the UEFA Champions League, Mastercard, teamed up with the world greatest player, Pele, and launched its’ short- film ’’22 Languages“ which is part of the newest campaign called #StartSomethingPriceless. The movie sees 22 football fans from around the world come together to play a match and compete for 11 UEFA Champions League tickets. In this intense match that has only one winner, all players will experience their priceless moment – lifting the trophy, not with anybody, but with the greatest world player – Pele.