Olympic Day on 6th of June 06 at Košutnjak 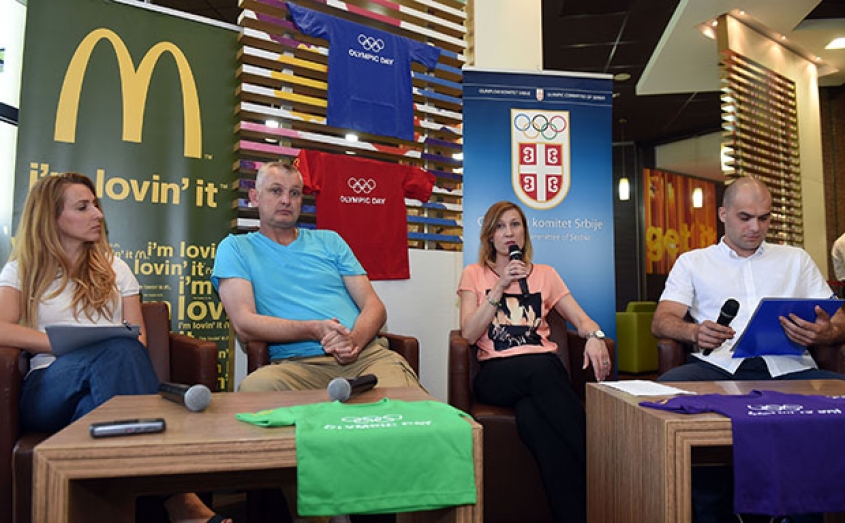 At a press conference held at the McDonald''s restaurant at Terazije, this year''s "Olympic Day“ has been announced. Under the slogan "Run to Baku", "Olympic Day" will be held on 6th of June 06 at 12 am, at the trim trail at Košutnjak.

This event is organized in 205 countries around the world to commemorate the anniversary of the International Olympic Committee. Olympic Committee of Serbia, for twelve years in a row, organizes "Olympic Day" in cooperation with McDonald''s, which is the general sponsor of the global event.