PepsiCo has extended its global partnership with UEFA Champions League 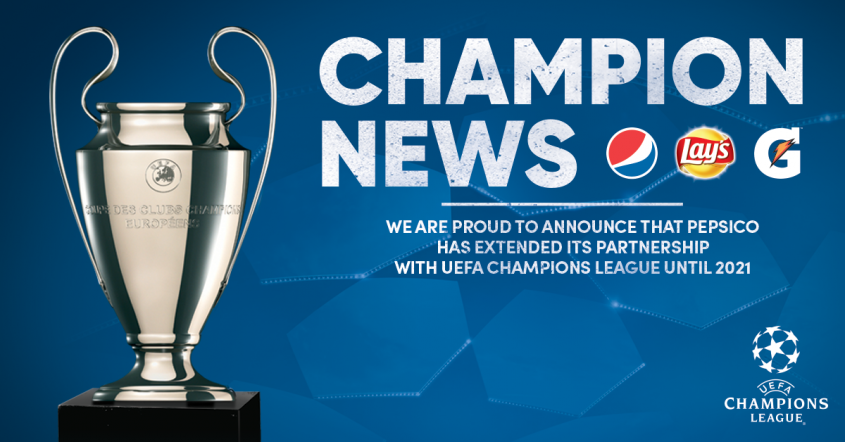 In the markets of the Western Balkans, this sponsorship will be widely promoted by the brand Chipsy, while in Slovenia and Croatia, the carrier of the campaign will be Lay's brand.