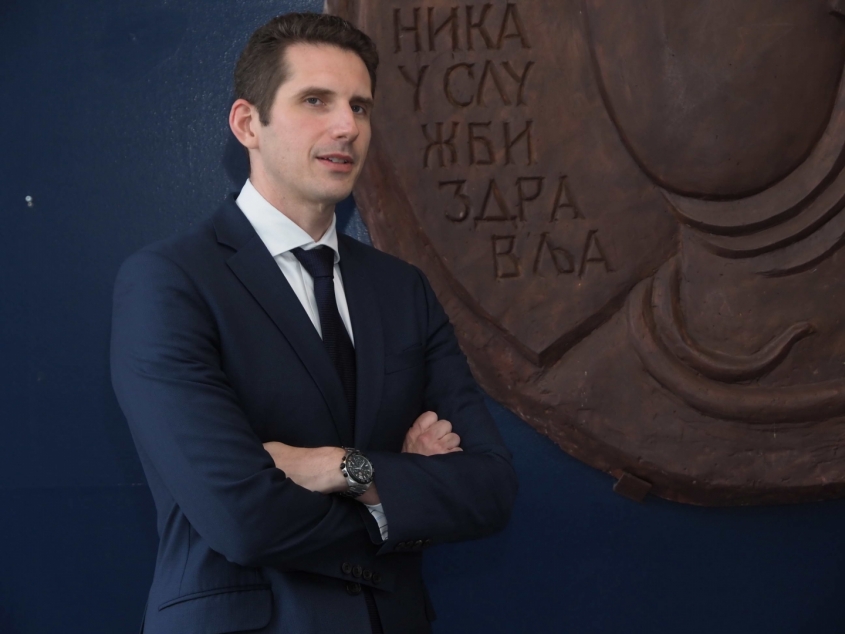 Beginning of the year marks a major change at the top of Galenika, pharmaceutical company which after the privatization in 2017 became a part of the NC Group, one of the largest pharmaceutical companies in Latin America. Namely, Reinhard Andreas Nordmann who was the General Manager of Galenika in the past two years, will continue his professional career on other projects in Brazil. The newly appointed General Manager is Ricardo Vian Marques, previously Executive Director for Operational Affairs of Galenika for two years. Mr. Marques comes from a pharma background with 15 years of vibrant experience in NC Group where he had held several positions and had been responsible for different areas of corporate business until he accepted the challenge of the newly acquired company in Serbia in 2017. For more information please visit https://bit.ly/2Rki097