Social networks in Serbia will reduce the influence of television 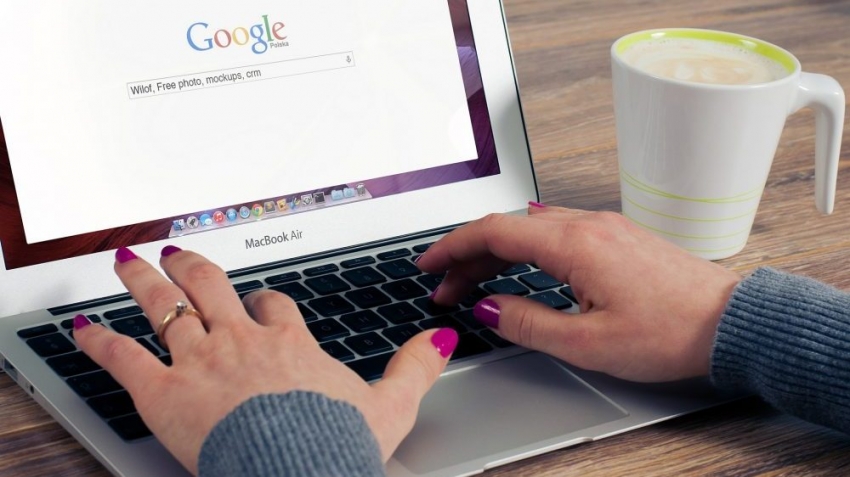 According to the Journalists Association of Serbia (UNS), the number of Internet users on a daily basis in Serbia has surpassed the number of television viewers. Through the World Wide Web people are more informed about what their family members do on Facebook and Instagram more than receiving information of social or political significance.

According to research conducted by Nielsen and Ipsos agencies, 72 % of citizens used the Internet daily last year, while 69 % watched television. Political shows were less and less watched and experienced a dramatic drop in ratings, while news reviews remained the main source of information. When watching media on a weekly basis, as many as 88% watch one of the TV channels in one week, while 74 % follows the Internet.