'Word or Two about Negative Campaigns 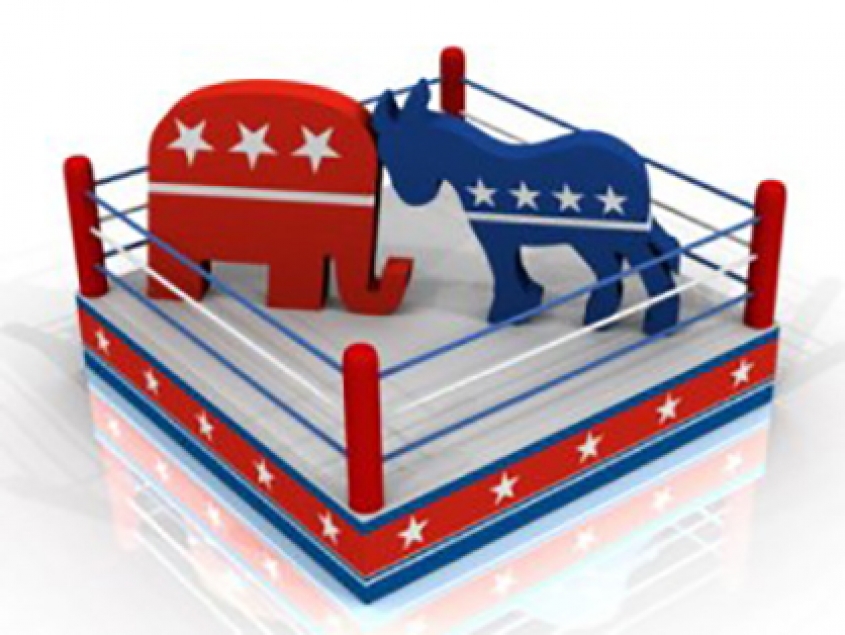 Negative campaigns from political parties and presidential candidates in this year`s elections in Serbia played a prominent role. A lot has been said about it - there were those who said that the trend had been present all over the worldso why not be so in Serbia, some condemned the immoral character of those efforts and the failure of fair game, whereas manyclaimed that the truth is all that mattered, thus how it was presented was less important.We wished to share a great piece of reading with you all, written by Mark Penn, the worldwide CEO of the leading global public relations firm Burson-Marsteller, on the topic of negative campaigns and their actual positive impact on democracywww.markpenn.com/